CBS Limited are an industry leading electrical installation, fire protection, life safety and security systems specialist, within the critical infrastructure market. Our approach is one of complete client focus, ensuring the very best service is provided from the design stage through to handover and ongoing support services, where necessary. 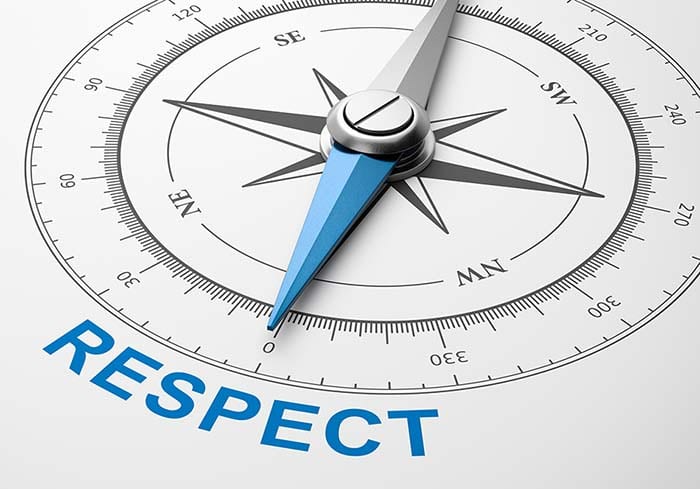 Proud to provide service based on integrity, respect and focus 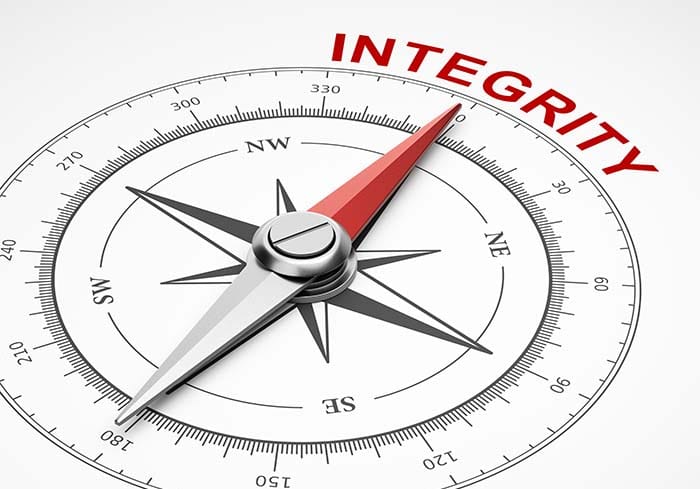 Our dedicated team of specialists always strive to provide the best possible service, ensuring true collaboration with our clients, through partnering, in order to aid the efficacy of delivery & value creation.

At CBS we have a one for all and all for one attitude, and put in the extra effort pre-order, to listen, collaborate and get it right first time in a friendly and professional way. Read more about Our Approach here.

CBS are committed in the investment of training, compliance and health and safety for our staff, clients and the public. As part of our professional development as a business we integrate with industry leading trade associations and/or accreditation bodies (see footer). We are committed to compliance and ongoing development throughout the business, and believe our team take integrity, respect and focus to heart.

CBS Limited is built on a foundation of electrical contracting excellence, with collectively, over 70 years’ experience in the electrical and life safety industry, throughout the CBS management team.

The business was founded by Andrew Somerville & Matthew Austin who both had the same vision of complete satisfaction and drive to provide an unrivalled standard to their customers. This partnership led to the launch of CBS Limited in July 2018. In March 2019 the team expanded as Managing Director Andrew Somerville’s brother, Neil Somerville joined the business as Electrical Installation Manager, this gave the brothers a chance to work together once again, and create a reunited team of Andy, Matt & Neil following years of previously working together.

Continuous growth and big investment in compliance, accreditation and training, paved the way a year later in March 2020 for a new team member as Daniel Fenlon joined CBS as Lead Electrician / NICEIC Qualified Supervisor. Completing the management team as it is today.

Quality and compliance are key for CBS and we will not deviate from our commitment to this for commercial gain. CBS recognise this above all else. This honest approach has gained CBS repeat customers and contracts in a highly competitive industry.

CBS Limited has used its extensive knowledge base and innovation to gain a number of large projects both in the UK and in Europe, where long hours and hard work have paid off to not only lead to multiple project awards, but have led to the type of job satisfaction we can all be proud of. 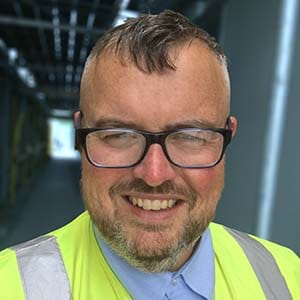 Oversees the running and development strategy of the business and takes pride in the customer experience from initial enquiry through to completion. A hands-on Director with 25 years’ experience in the life safety and electrical industry. Andrew’s main objective is to provide a platform for the team to grow the business and their own personal development in addition to managing the business key clients.

Andrew takes great pride in seeing the business grow, the effect that this has on our customer’s experience and the continued development and success of his team. 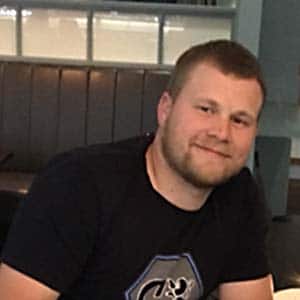 Matt’s background is in Mechanical & Electronic Engineering, working specifically in the Fire Industry for the last 5 Years. His knowledge is unrivalled in understanding specialist cooling systems, integration with third party equipment and complex cause and effects, making him the ‘go-to’ for critical infrastructure works. 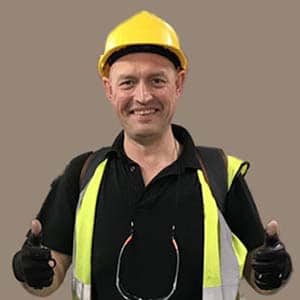 Neil was a mentor for Andrew in the early part of his installation career as an apprentice electrician and now ensures quality and delivery of electrical installation works with over 26 years of experience in the Electrical and Fire Industry. Neil’s true strength lies in getting the project finished on time, but never compromising on quality, which perfectly complements the skill set in the rest of the management team. 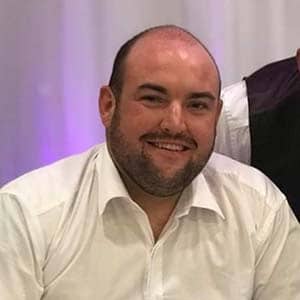 Dan’s key responsibilities are Electrical Compliance for our Low Voltage Electrical Installation works. Dan was previously self-employed running his own business and has over 16 years in the Electrical Industry, he has recently relocated from the Isle of Man and is the most recent welcome addition to the team, joining us in March 2020.

This website uses cookies to improve your experience while you navigate through the website. Out of these cookies, the cookies that are categorized as necessary are stored on your browser as they are essential for the working of basic functionalities of the website. We also use third-party cookies that help us analyze and understand how you use this website. These cookies will be stored in your browser only with your consent. You also have the option to opt-out of these cookies in your browser settings. But opting out of some of these cookies may have an effect on your browsing experience.
Necessary Always Enabled
Necessary cookies are absolutely essential for the website to function properly. This category only includes cookies that ensure basic functionalities and security features of the website. These cookies do not store any personal information.
Non-necessary
Any cookies that may not be particularly necessary for the website to function and are used specifically to collect user personal data via analytics, ads, other embedded contents are termed as non-necessary cookies. It is mandatory to procure your consent prior to running these cookies on your website. You can find more details on the cookie we use on our Cookie Policy page (link in the footer).
SAVE & ACCEPT